An IndieFEST Award of Recognition winner! 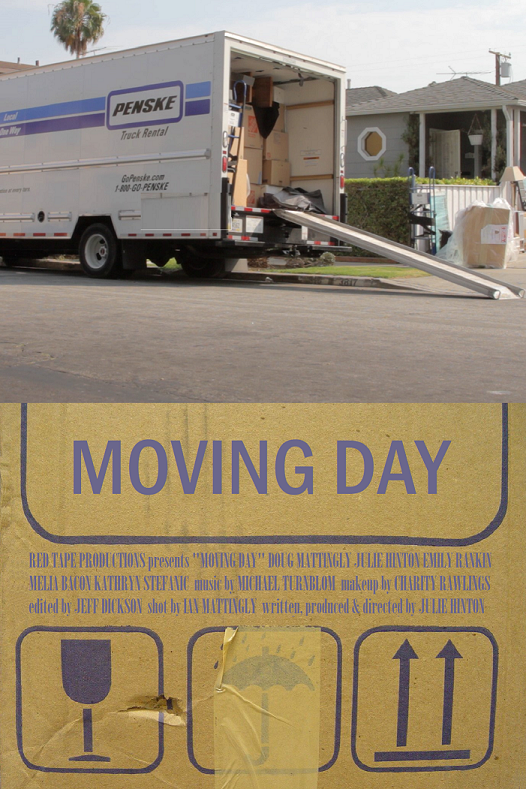 Moving Day is a short film about a typical moving day, except the traditional gender roles have been swapped.  In this comic film, the women do the lifting while the man gets lemonade and cleans the oven.  It had been submitted to multiple festivals and will be released on YouTube afterward.  Check back for updates!